In the 3rd quarter of 2016, Indonesia-based company and Asia’s first cashback app, Snapcart, boosted its global presence through Southeast Asia’s second biggest market, the Philippines. This move is not just merely an expansion to the company’s visibility but rather a more strategic one, which as it has been in the works even before its launch late 2015 in Indonesia.

Growth is never by mere chance; it is the result of forces working together.

The decision for an expansion in the Philippines is also a calculated one. Explaining the rationale behind the move, Reynazran Royono, CEO and co-founder of Snapcart says, “It makes a lot of sense. Philippines as a country has a similar trade structure with Indonesia, where traditional trade contributes more than 50% of purchases in the market. Our Optical Character Recognition (OCR) technology does not require adjustments since alphabet is used by both countries. That is why we prioritize Philippines as our second country to launch Snapcart.”

Snapcart’s CDO and co-founder, Teresa Mayeth Condicion, explains, “Philippines is the next perfect market for Snapcart.  It is the biggest market after Indonesia in Southeast Asia and there is even a higher need for market data as many large retailers don’t share information.” Teresa then adds, “also, smartphone market growth in the Philippines is one of the fastest in the region with the numbers almost doubling every two to three years.” 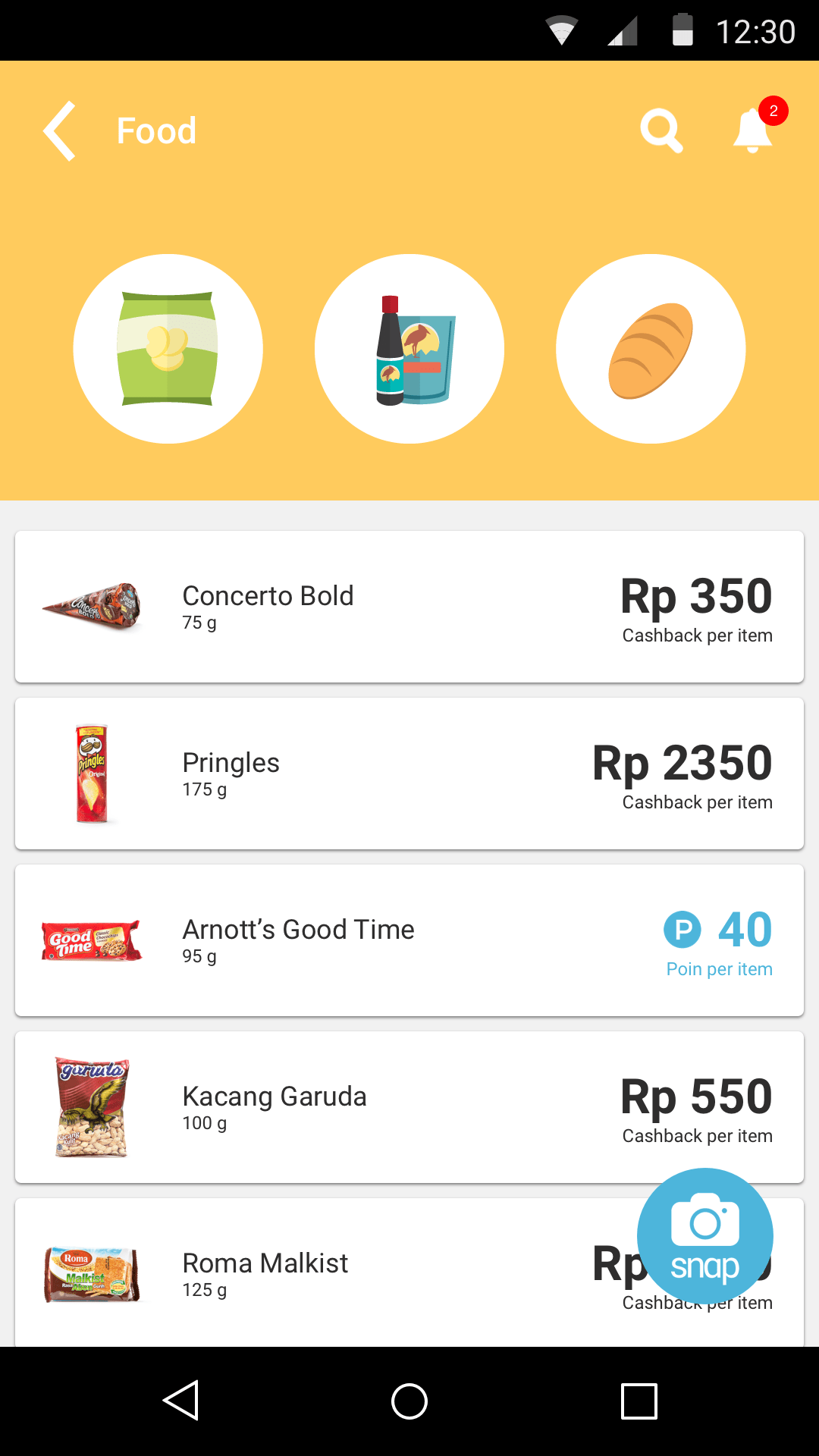 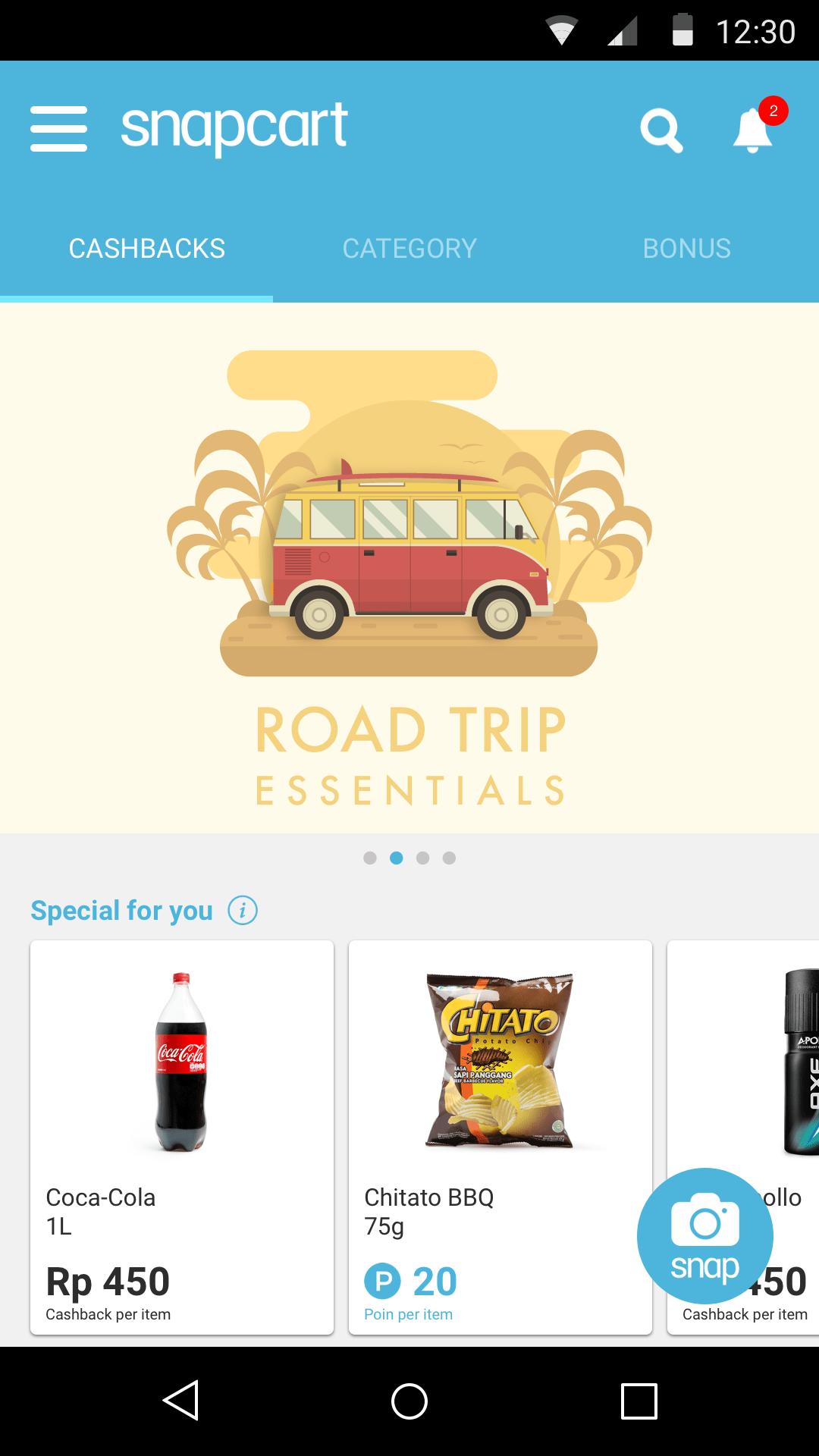 Launching in the Philippines proves to be the right move as within two weeks after the launch, Snapcart was able to acquire over 10,000 downloads and registered users. Despite the great start, expectations are still being set on high standards. “We want to match if not surpass the great results we achieved in Indonesia of half a million downloads in 6-8 months.  This will give us a strong competitive advantage in the Philippines and will demonstrate scalability of our business model as we gear up for expansion to the rest of Southeast Asia next year,” explains Teresa. “Launching in the Philippines establishes Snapcart as a regional company. This is the expectation of our clients, as well as realizing our goal to be the dominant real-time analytics company in Asia,” Rey adds.

All in all, the company is aiming to get 50,000 users in the country within the next three months  while also coming up with more cashback items as well as updates for the bonus features where users can get more benefits.

Here’s Teresa Mayeth Condicion on a recent TV interview with ABS-CBN News in the Philippines, explaining further on the company’s plans:

Is your digital ad effectively reaching your target age group?

77% of Indonesians are spending more time online, is your ad placed where your target audience actually are?

‘Online’ is a huge place. Ranging from a simple message sent in WhatsApp to gaining access to all the (public) knowledge in the world on one’s fingertips END_OF_DOCUMENT_TOKEN_TO_BE_REPLACED 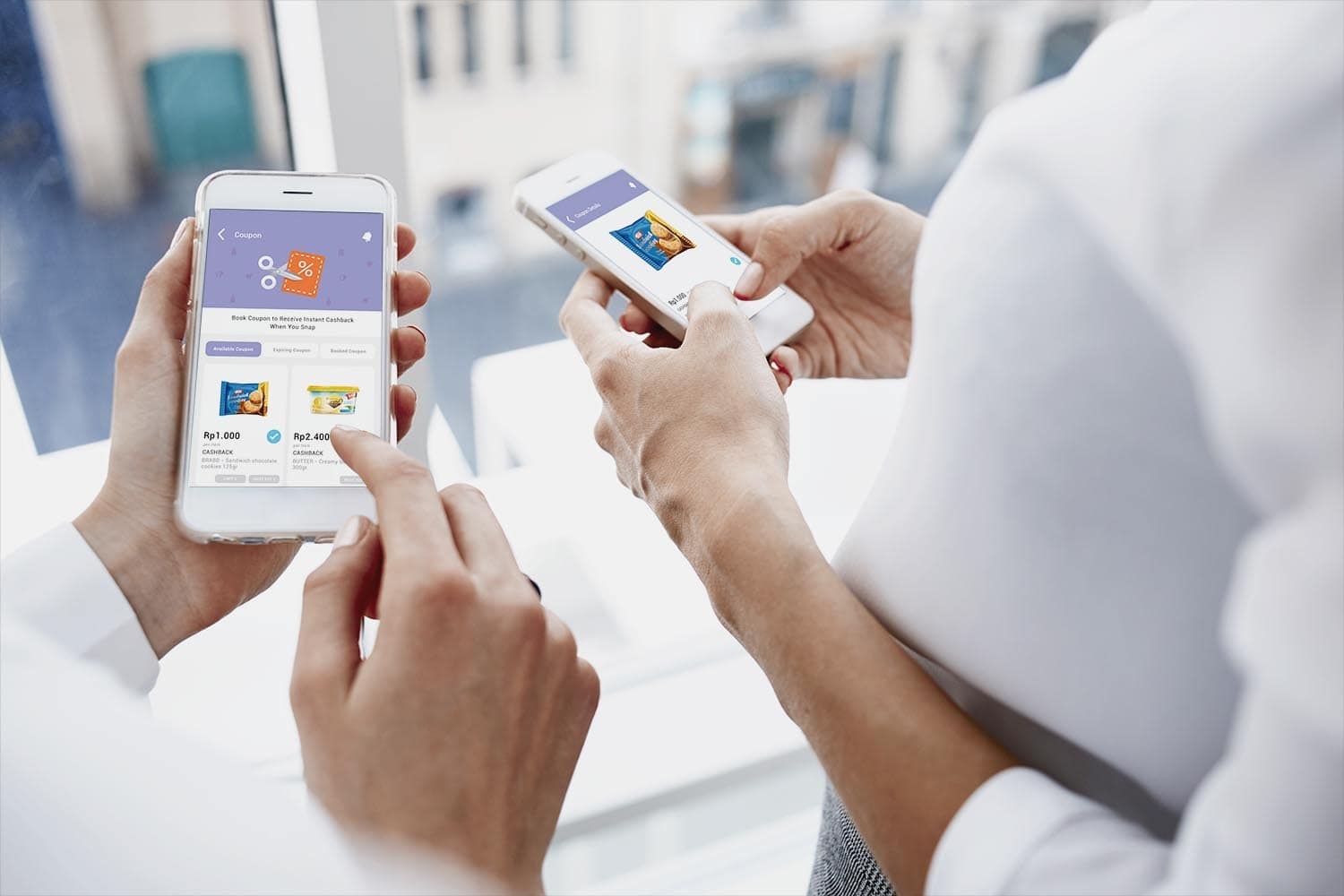 As more cities are facing lockdown, nonessential businesses are being ordered to close and customers are generally avoiding public places. Limiting shopping for all but necessary essentials is becoming a new normal. Brands are finding the need to adapt and be flexible to meet changing needs.
END_OF_DOCUMENT_TOKEN_TO_BE_REPLACED 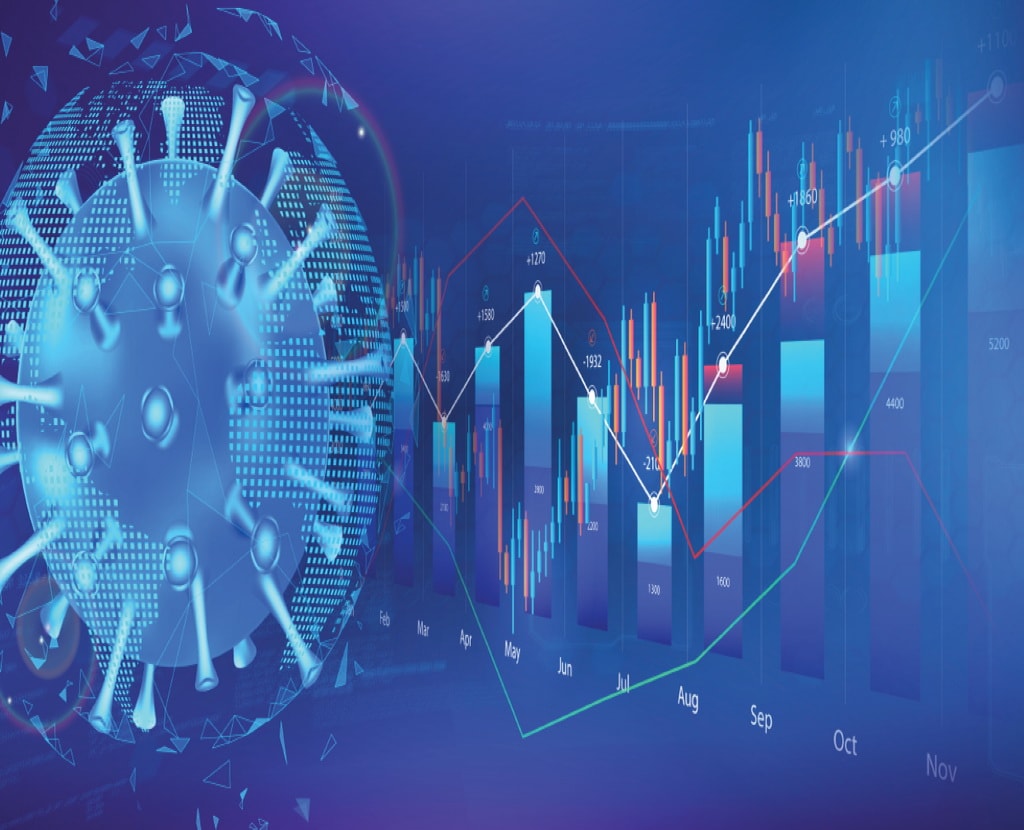 Most businesses across different sectors have been hit hard as the COVID-19 pandemic wreaks havoc on economic activities in Indonesia. This brings most businesses to focus on survival as the market they once knew turbulently changes to a form that is anxious, dismissive of non-essentials, and is socially distant. END_OF_DOCUMENT_TOKEN_TO_BE_REPLACED 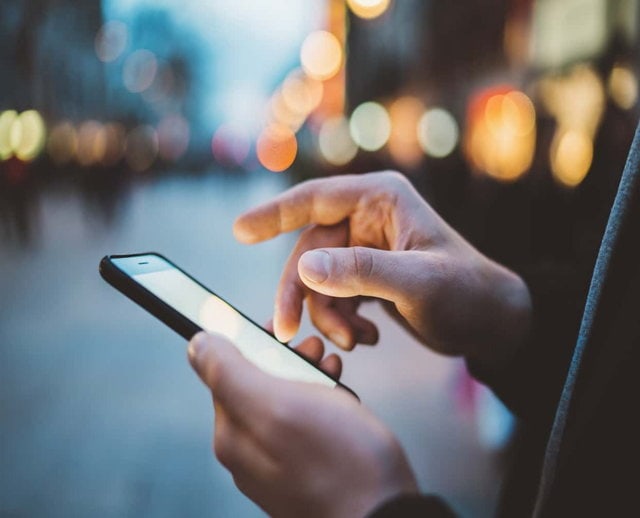 The internet has certainly revolutionized the way we interact and communicate. We use the internet in almost everything we do – from staying in touch with our family, guiding us when we are lost, to finding us a date. To have a better understanding on how mobile internet affects our daily lives, in August 2018 Snapcart launched a survey for its users in Brazil, Indonesia, Philippines, and Singapore.  END_OF_DOCUMENT_TOKEN_TO_BE_REPLACED 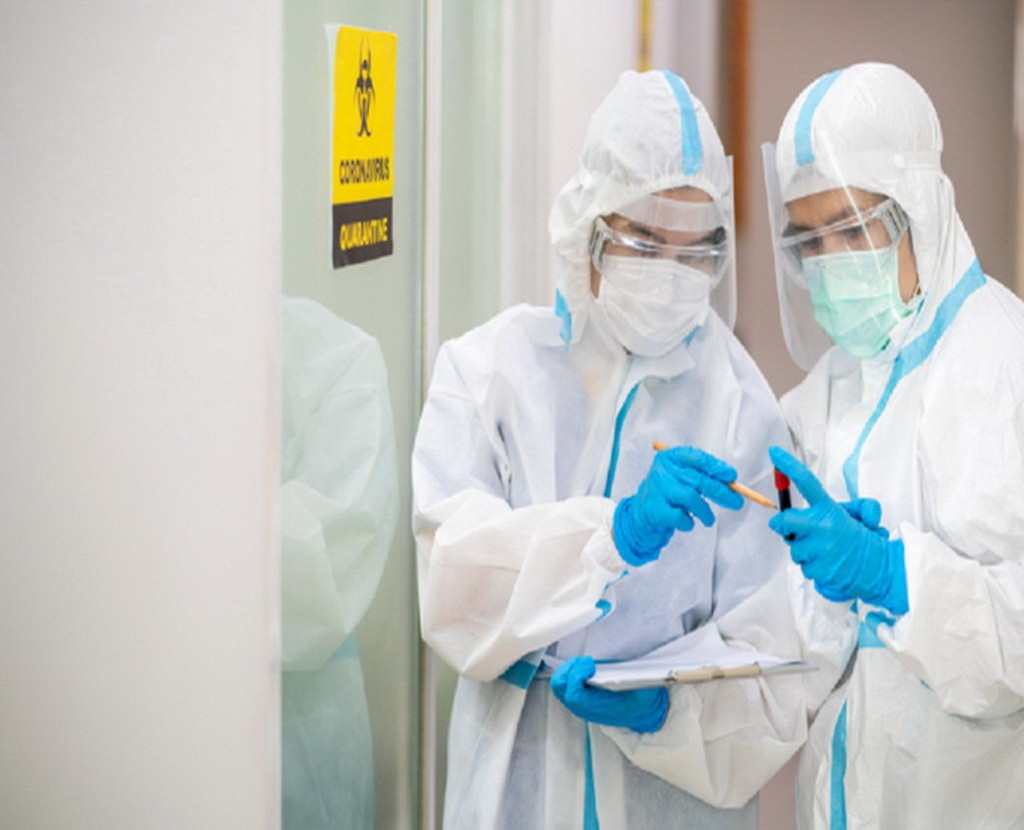